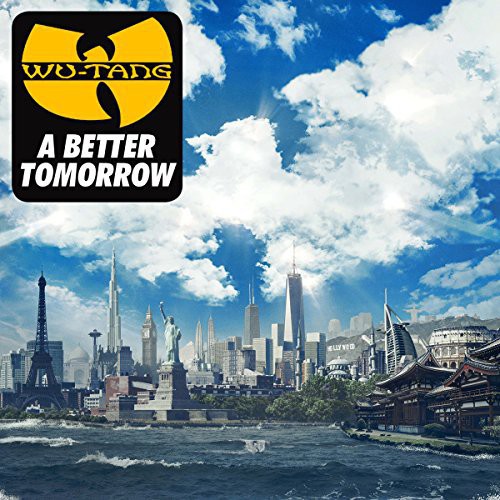 2014 reunion album from the Rap collective. A BETTER TOMORROW, released to coincide with their 20th anniversary, is their first release in seven years. Wu-Tang has sold over 6.5 million records in the US, while they've sold nearly 40 million records worldwide, including individual members' album sales as well as group sales collectively. RZA spoke about what the album means as a whole, and what it means for the group as an entity, saying, 'I think we all started for a better tomorrow. Wu-Tang, we have something in common with each other - a brotherhood, a respect. And when we said 'a better tomorrow,' we're starting to make a better tomorrow for ourselves, but also to inspire a better tomorrow for the world.' Wu-Tang members include RZA, GZA, Method Man, Raekwon, Ghostface Killah, Inspectah Deck, U-God, Masta Killa, and Cappadonna.