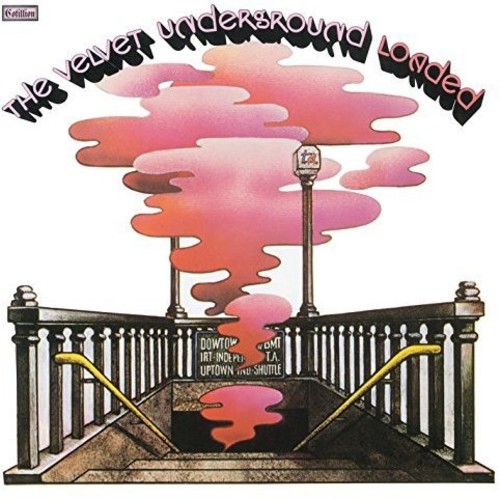 Digitally remastered and expanded edition including four bonus tracks. Loaded is the fourth studio album by The Velvet Underground, released in November 1970 by Atlantic Records' subsidiary label Cotillion. It was the final album recorded featuring Lou Reed, who had left the band shortly before it's release. The album featured original members Reed, Sterling Morrison and Maureen 'Mo' Tucker plus Doug Yule, who had joined the band in 1968 after the departure of John Cale. Loaded was a commercial effort aimed at radio play, another step away from the Warhol-influenced days. The album's title refers to Atlantic's request that the band produce an album "loaded with hits". Doug Yule said, "On Loaded there was a big push to produce a hit single, there was that mentality, which one of these is a single, how does it sound when we cut it down to 3.5 minutes, so that was a major topic for the group at that point."