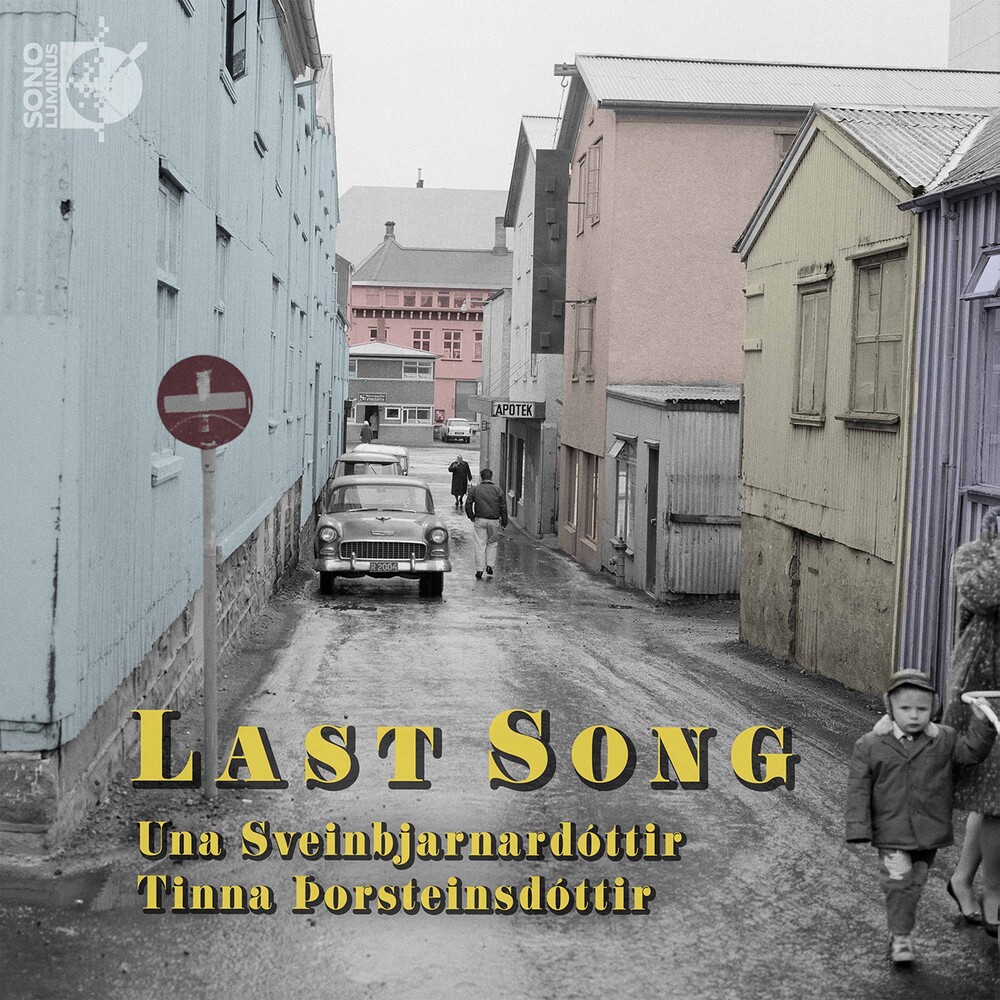 "The project is inspired by the moment before the realization of something that drastically changes your life, the moment of just being, existing in the moment. That moment in time is free and full, mindfulness-ish and unaffected by misery, sorrow, regret, shame, anxiety and depression. In my mind it is bright and has a sense of nostalgia. The title also refers to a daily tradition on Icelandic radio Ra's 1, where a song, "last song before the news" would be played just before the news hour at noon. The song would typically be an Icelandic one, sometimes a lullaby, a love song or an ode to scary and gorgeous nature. Or an Icelandic traditional, sometimes an Italian canzone or a Scandinavian sorrow. Jo'runn Vidar's piece Icelandic Suite sums up all these elements, a piece written for the 2000 years anniversary of inhabitation in Iceland in 1974. The lightness and the longing are with us throughout the program except in the title piece of mine, Last Song before the News, where apocalyptic visions are awfully obvious and take over early on. The album is dedicated to my father, Sveinbjorn Rafnsson, whose lightness and passion for music, poetry and history along with his sense of humor has been a lifeline to many people." (Una Sveinbjarnardottir)