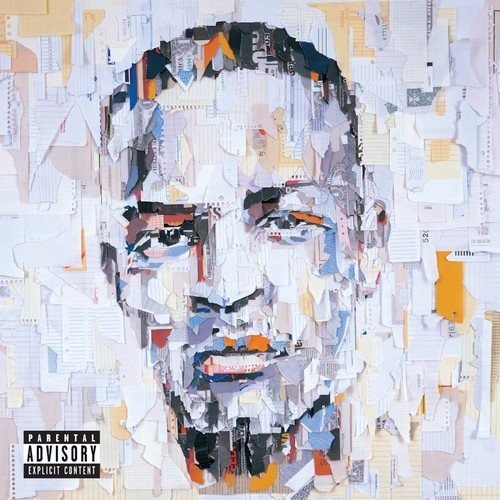 CLEAN. Reissue. Paper Trail is the sixth studio album by hip hop star T.I., originally released in 2008. He began to write songs for the album as he awaited trial for federal weapons and possession charges. Unlike his past albums, he wrote his lyrics down on paper, which he had not done since his debut album, I'm Serious (2001). The album debuted at #1 on the Billboard 200, selling 568, 000 copies in it's first week, becoming T.I.'s highest debut sales to date, and the fourth highest debut of the year. The album was eventually certified double platinum by the Recording Industry Association of America (RIAA) on August 27, 2009.