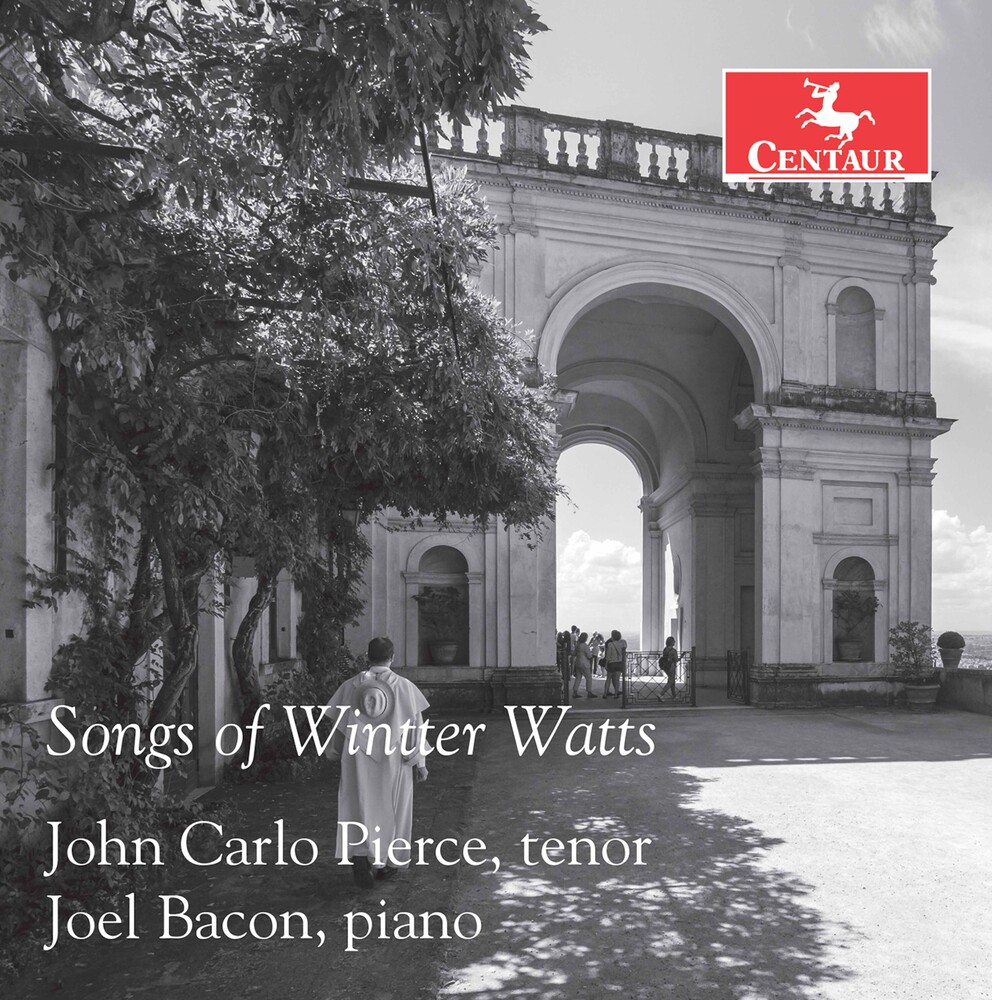 Born in 1884 in Cincinnati, Wintter Watts, a prolific yet largely forgotten early twentieth-century composer, wrote music filled with beauty, warmth, and depth. This recording of his songs shows just what has been missed through performances of his music being so rare. American tenor John Carlo Pierce enjoys an international reputation for beautiful sound and incisive acting. He holds a Master of Music degree from the Eastman School of Music and Doctor of Musical Arts degree from the University of Connecticut. He was recently assistant professor of voice at New Mexico State University, and director of the Doña Ana Lyric Opera, the university's educational opera program. He has directed productions of Dido and Aeneas, Serse, Orphée aux enfers, and Suor Angelica. In his current position as associate professor of voice at Colorado State University, he teaches lyric diction, opera history and literature, and has directed Serse and Die Zauberflöte. He is joined by fellow Colorado State professor, Joel Bacon.