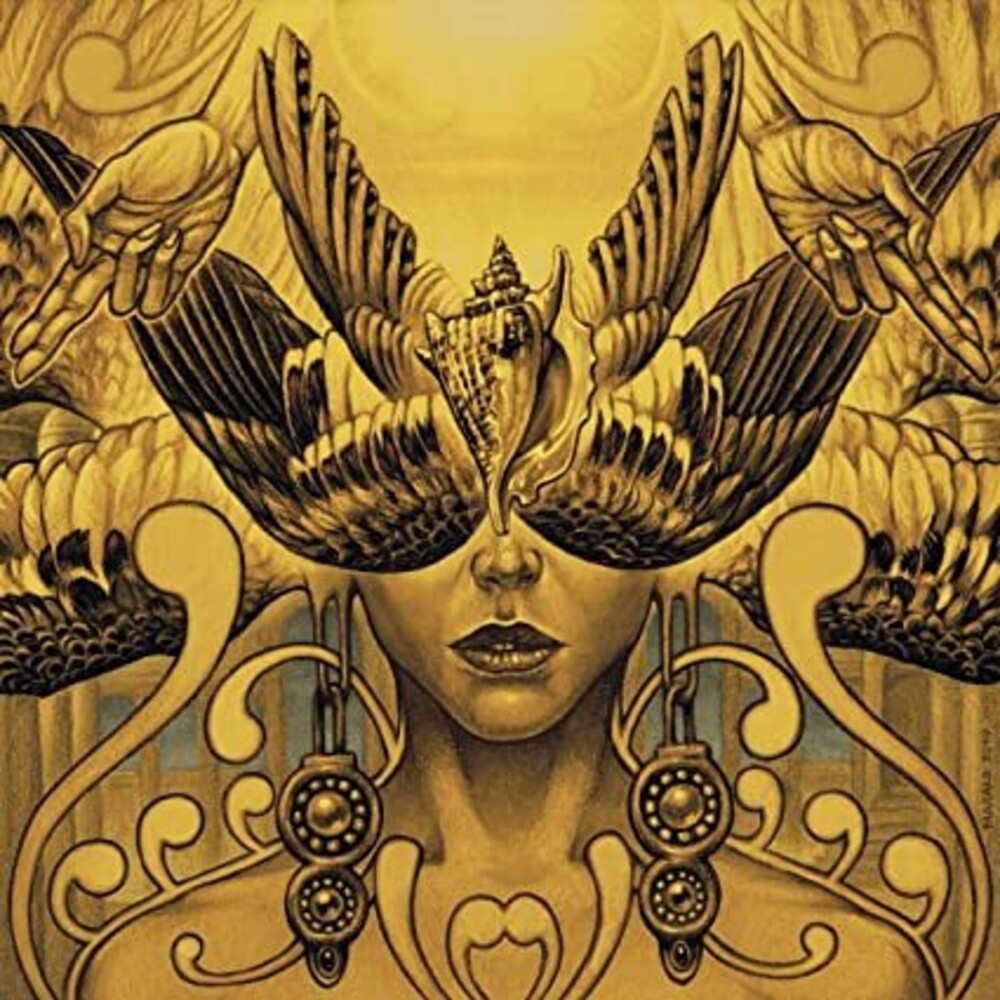 Dvne are a band of great contrasts, weaving titanic heaviness and intricate gentleness together, complex lyrical ideas with engaging storylines, and this has only been expanded upon and concentrated on second album Etemen Ænka. Etemen Ænka is also Dvne's second collaboration with producer Graeme Young in Edinburgh's Chamber Studio, having developed a great working relationship with him on Asheran - "he acts like an extra member of the band and really pushes us to do better takes." This made for a smooth and productive recording process, the challenging part coming before they entered the studio. "The composition was challenging because we second guess every riff that gets written. We want to keep things fresh, and we want to keep the energy high too, so the initial creative stage can become intense. Then, because our tracks are pretty big and dense with ideas and movements, we didn't finalize each track structure until we started laying down the drums. But I think it's what made the whole recording process so much fun too, because it allowed us to really think about the different options available without committing to a final structure too early in the process." The record also features guest vocals courtesy of Lissa Robertson, who sings on "Omega Severer" and "Asphodel" and contributes spoken word on "Weighing Of The Heart" - her voice adding yet another depth to the heavily layered collection.