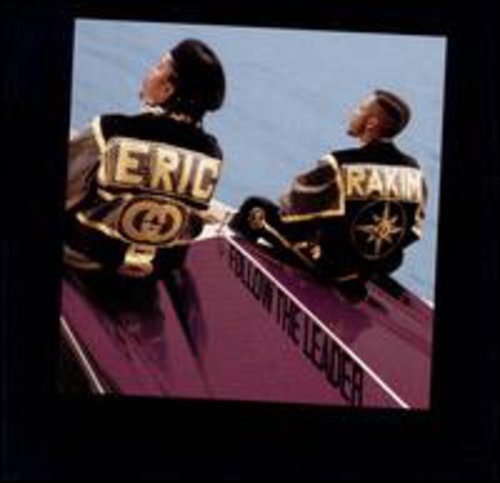 ''Follow the Leader'' is the second studio album by American hip hop duo Eric B. & Rakim, released July 25, 1988 on MCA-subsidiary label Uni Records. It is the follow-up to their debut album ''Paid in Full'' (1987). ''Follow the Leader'' spawned no major singles at the time of its release, but is now generally recognized as one of the most groundbreaking and influential hip hop albums of all time. - Wikipedia