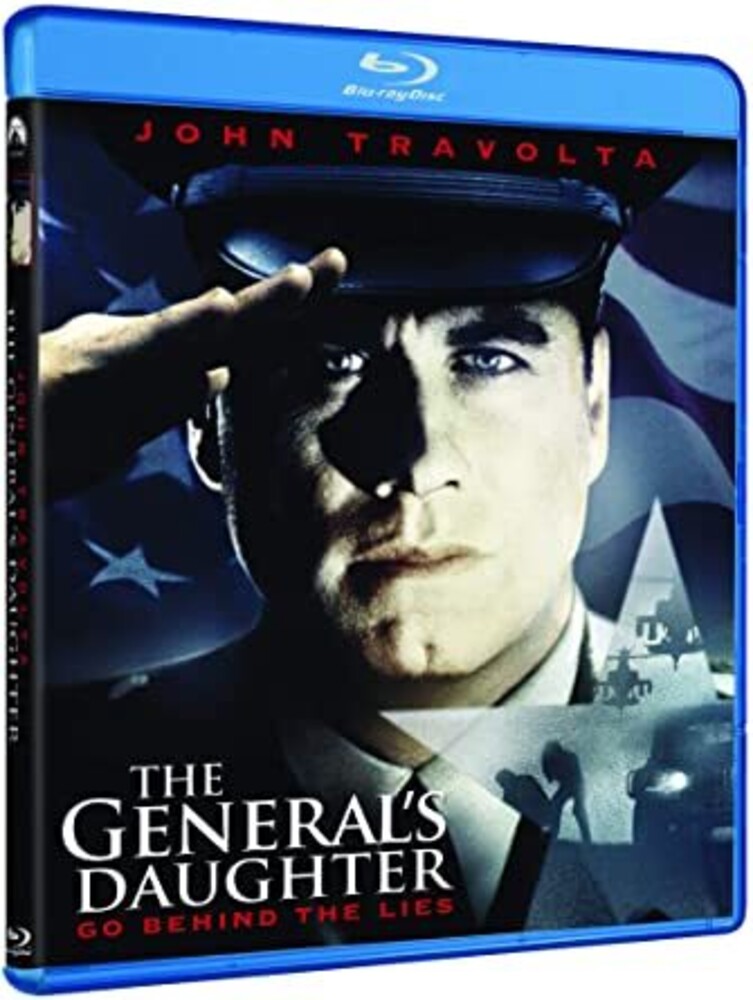 When a female Army captain is found brutally raped and murdered on a military base, warrant officer Paul Brenner (John Travolta) is called in to investigate. Partnered on the case with a former lover (Madeleine Stowe), Brenner soon finds his search for the killer stonewalled by the victim's father, an influential general with political ambitions. Compelling drama also stars James Cromwell, James Woods. 116 min. Widescreen (Enhanced); Soundtrack: English.
Prices on WaterlooRecords.com do not reflect the prices in our retail store location.
"In Stock" on WaterlooRecords.com does not reflect 'in stock' at our retail location, however it means we have quick order fulfillment (generally 2-3 business days).
back to top