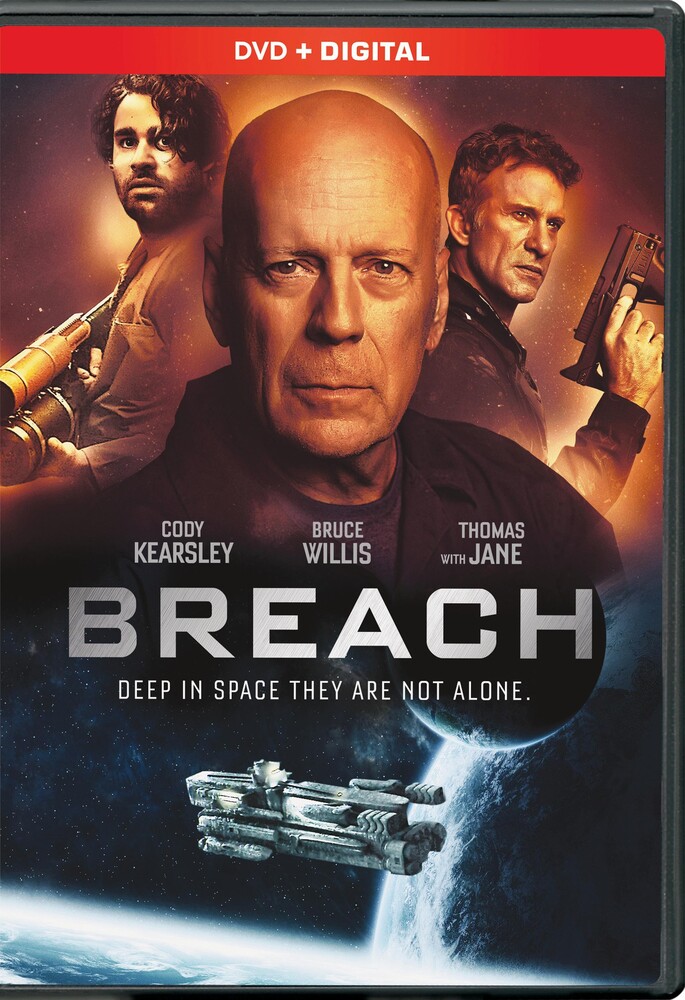 Bruce Willis stars as Clay, a hardened mechanic selected to maintain an interstellar ark, leaving Earth from a catastrophic plague. Bound for a new planet, Clay and his small crew are responsible for the safety of the last surviving humans. But when a teammate is brutally murdered, the crew discovers a terrifying new threat: a vicious, shape-shifting alien creature whose goal is to wipe out the human race before they reach their new home. Hunted by their invisible enemy, Clay must find a way to fight what they cannot even see and protect mankind from total extinction. Thomas Jane (The Predator), Cody Kearsley (Riverdale) and Rachel Nicols (Star Trek) also star in this thrilling Sci-Fi action movie.
Prices on WaterlooRecords.com do not reflect the prices in our retail store location.
"In Stock" on WaterlooRecords.com does not reflect 'in stock' at our retail location, however it means we have quick order fulfillment (generally 2-3 business days).
back to top