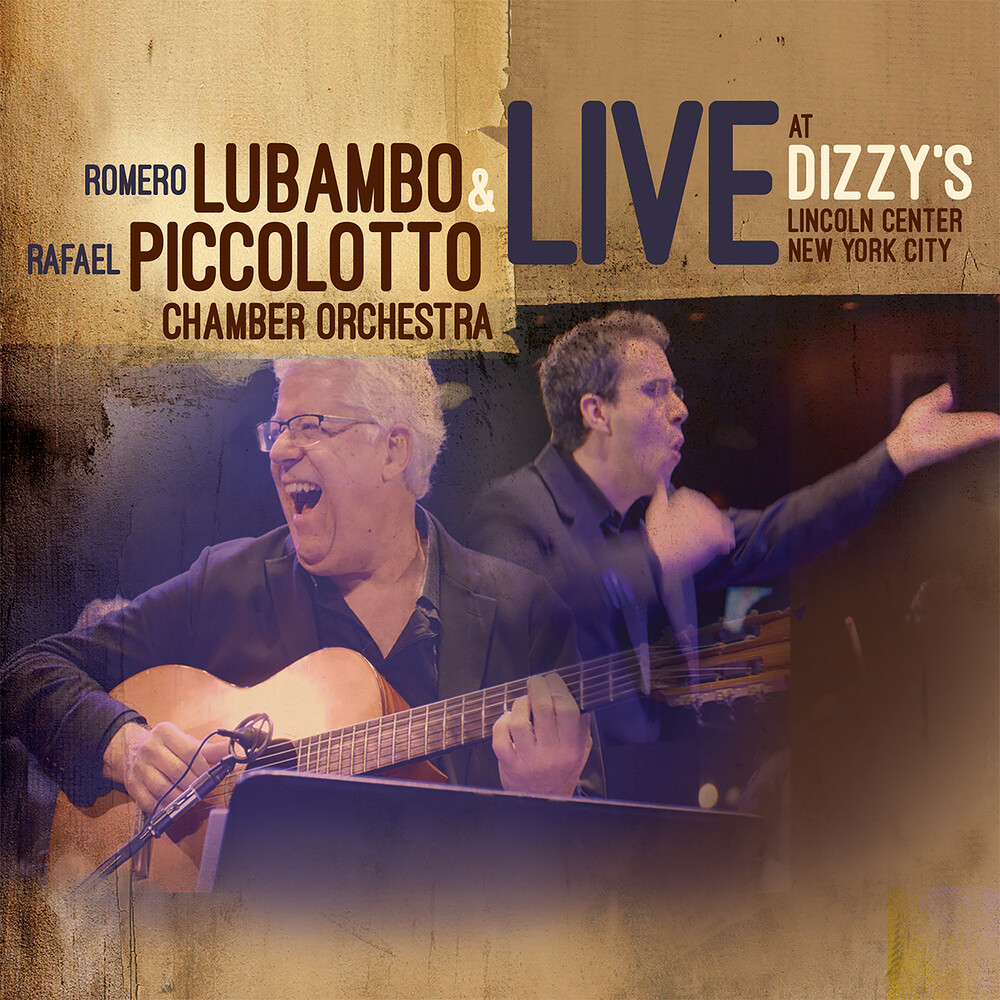 Went to work, the masks became personalized and elegant, the eye learned to compensate for the hidden face. Today, the western world has discovered something that some parts of the world always knew: That in a masked face, the eyes shine like a million suns. // Overwhelmed by the magnitude, expression, beauty of those eyes, I had to write a song about them. Then a second one, and a third. Soon enough, I had my seven songs. Like the seven days of the week, the seven continents, the seven dwarfs of Snow White or the seven sons and daughters of NiobĂ©, queen of Phrygia. // The seven songs of the Eyes Project constitute, as a whole, a poem to the beauty of the eyes. // There is, also, a second, underlying theme in the Eyes Project. Without saying it, it documents the hardship of NYC's musicians, with no place to play except the street, the park, or maybe an occasional open garage. The performing arts have been hit so, so hard by this pandemic. // With this in mind, I decided to add a visual narrative to the music., by getting video footage of the band, as we played until late fall, in and around Prospect Park. // Then, I walked the Park, many sunny days, explaining ladies about my project, and asking if I could take a photograph of their eyes.I got rewarded by an amazing wave of generosity. // Hundreds of faces, masks, eyes of all colors, all ethnicity, all ages. And all of them proud, and happy, to share the beauty of their eyes, their mysteries, to this project. I am deeply thankful to all of them. -Francis Jacob