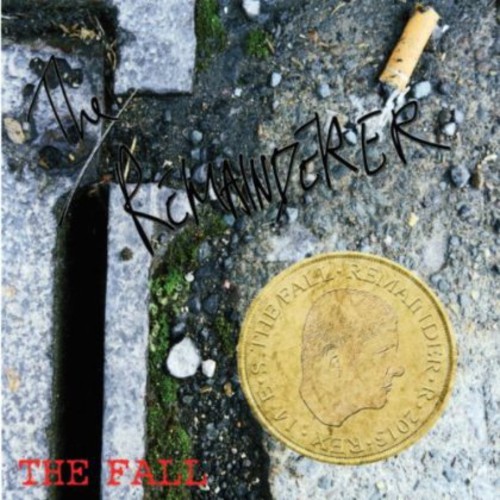 2013 six track CD EP from the veteran Post-Punk legends fronted by Mark E. Smith. Formed in Manchester in 1976, the band has existed in some form ever since, and is essentially built around it's founder and only constant member Mark E. Smith. Initially associated with the Punk movement of the late 1970s, the group's music has gone through several stylistic changes over the years, but is often characterized by an abrasive guitar driven sound and frequent use of repetition, and is always underpinned by Smith's distinctive vocals and often cryptic lyrics. The band were long-associated with BBC DJ John Peel, who championed them from early on in their career and cited the Fall as his favorite band, famously explaining, "They are always different; they are always the same."
Prices on WaterlooRecords.com do not reflect the prices in our retail store location.
"In Stock" on WaterlooRecords.com does not reflect 'in stock' at our retail location, however it means we have quick order fulfillment (generally 2-3 business days).
back to top