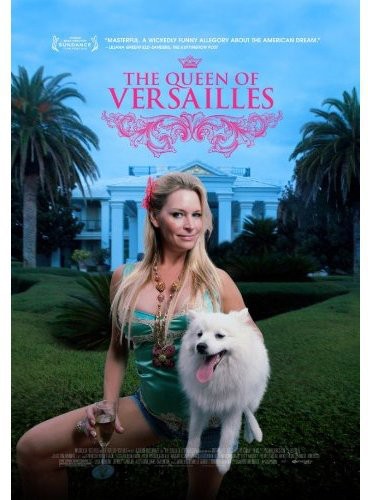 Directed by lauded filmmaker and photographer Lauren Greenfield, who won the U.S. Directing Award for Documentary Film at the 2012 Sundance Film Festival for this film, THE QUEEN OF VERSAILLES is a character-driven documentary about a billionaire family trying to build the biggest house in America and their financial challenges in the wake of the economic crisis.
Prices on WaterlooRecords.com do not reflect the prices in our retail store location.
"In Stock" on WaterlooRecords.com does not reflect 'in stock' at our retail location, however it means we have quick order fulfillment (generally 2-3 business days).
back to top