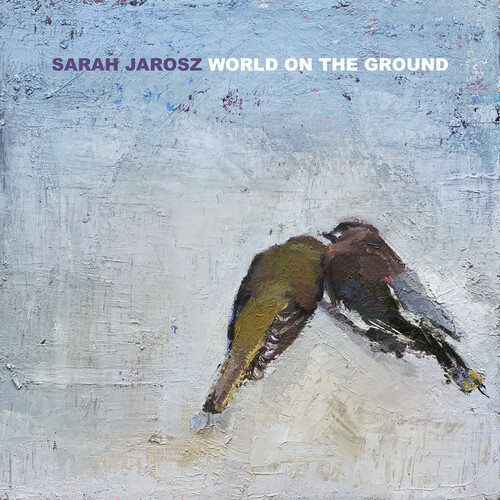 World On The Ground [LP]

Sarah Jarosz’s fifth studio album World On The Ground is arguably her finest work to date. Jarosz worked closely with producer John Leventhal on World On The Ground, which offers up some of Jarosz’s best songwriting to date, and showcases that she is one of the most stirring musicians of her generation. This 10-song album is thoroughly beautiful and a testament to Jarosz’s innate ability to capture the hearts of fans around the globe. World On The Ground out June 5th. 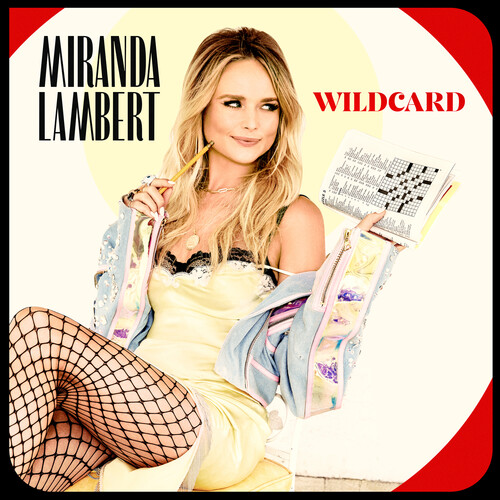 "When people listen to this record, I want them to know that I see them and hear them," said Lambert. "I feel you, because I'm just a girl from East Texas, writing about all the things that go on in my world and in the worlds of people around me. I want people to get along, you know, just be who you are, own it and move on from the moments you couldn t live in." Her first collaboration with producer Jay Joyce, Wildcard moves from fraught, taut rock & roll to gentle folk, classic Wurlitzer country and a bit of funky gospel with Lambert's signature wit and tongue-in-cheek humor permeating throughout. 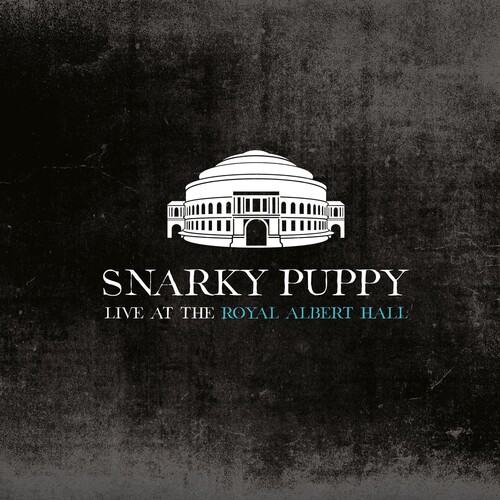