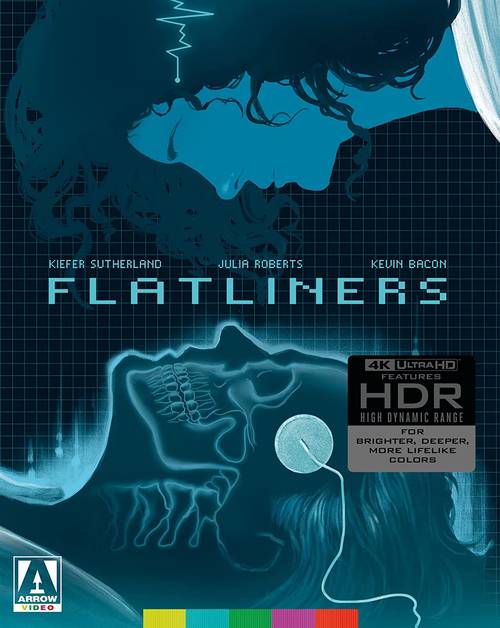 SOME LINES SHOULDN’T BE CROSSED.

Known for his impressively eclectic filmography and for helping to launch the careers of several young Hollywood stars of the 80s and 90s, Joel Schumacher (The Lost Boys, St. Elmo’s Fire) tackles the existential question that, at one time or another, haunts us all: what awaits us after we die?

At the University Hospital School of Medicine, five ambitious students subject themselves to a daring experiment: to temporarily induce their own deaths, hoping to glimpse the afterlife before being brought back to life. But as competition within the group intensifies and their visions of the world beyond increasingly bleed into their waking lives, they’re about to learn that the greatest threat comes not from the spirit world but from the long-suppressed secrets of their own pasts… 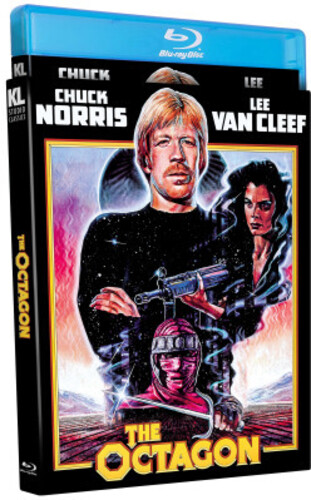 Octagon (1980)
Octagon (1980) / (Spec)
This website uses cookies to personalize content and analyse traffic in order to offer you a better experience.
I accept Learn More
back to top