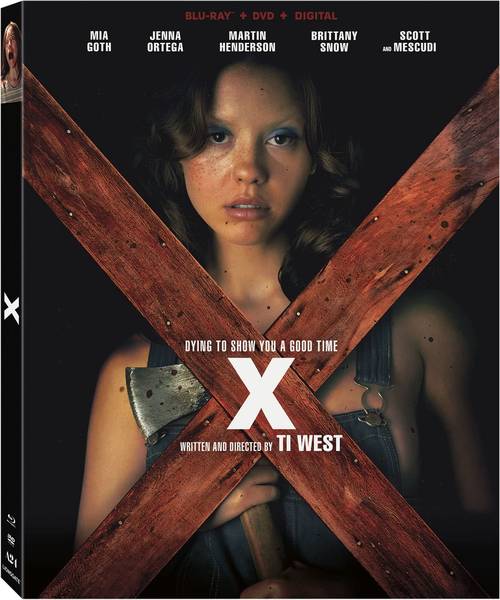 In 1979, a group of young filmmakers set out to make an adult film in rural Texas, but when their reclusive, elderly hosts catch them in the act, the cast find themselves fighting for their lives. 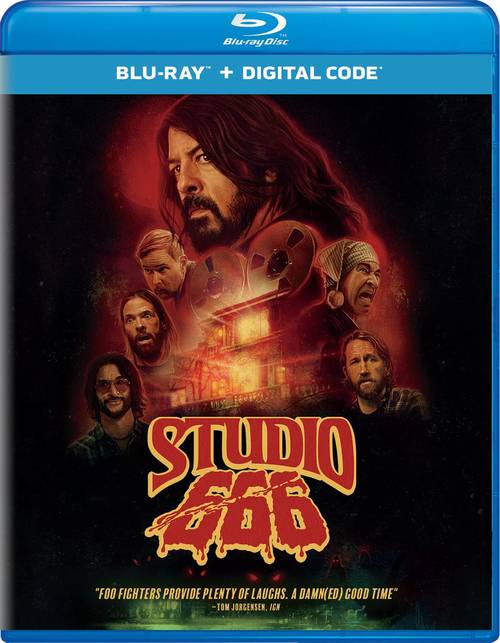 In Studio 666, Rock & Roll Hall of Famers Foo Fighters move into an Encino mansion steeped in grisly rock history to record their much anticipated 10th album. Once in the house, Dave Grohl finds himself grappling with supernatural forces that threaten both the completion of the album and the lives of the band. 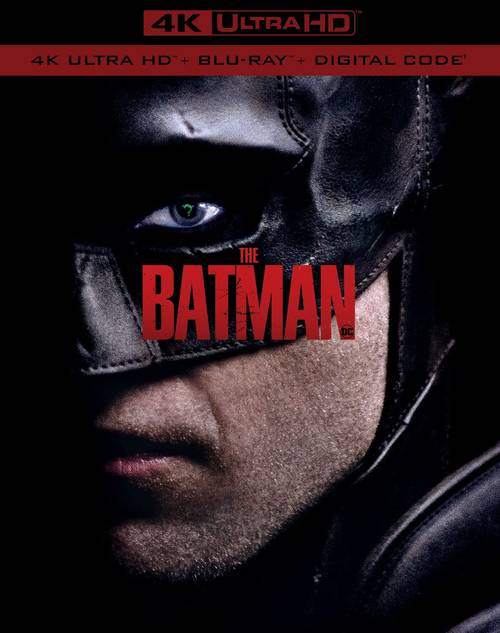 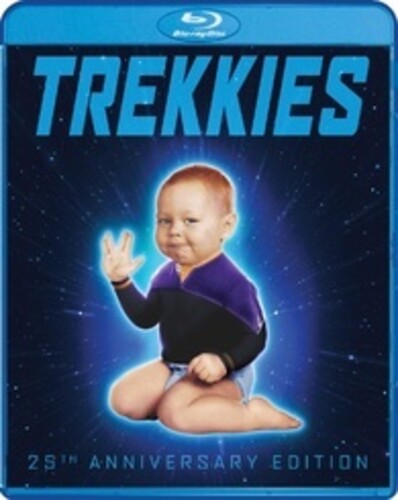 "TREKKIES is still the best fan documentary ever made." - GIZMODO 2015

To be a Star Trek fan is one thing, but to be a "Trekkie" puts you in a whole different league. Why this particular show? What meaning has this show had in these people's lives? What kind of spiritual or psychological impact does it have? Does the show's message hold some kind of utopian ideal for the future? Does the show somehow create a way for people to feel they "fit in?" How has it inspired real life scientists, doctors, astronauts, and engineers? The "Star Trek" actors and the fans interviewed in TREKKIES answer these questions and others. The subjects profiled in the documentary span the entire spectrum of fans, from non-uniform wearing doctors, scientists, and teachers to Trek-uniform-wearing Dentists, Jurists, mothers, kids, and others.

Trekkies (25th Anniversary Edition)
Trekkies (25th Anniversary Edition)
Prices on WaterlooRecords.com do not reflect the prices in our retail store location.
"In Stock" on WaterlooRecords.com does not reflect 'in stock' at our retail location, however it means we have quick order fulfillment (generally 2-3 business days).
This website uses cookies to personalize content and analyse traffic in order to offer you a better experience.
I accept Learn More
back to top