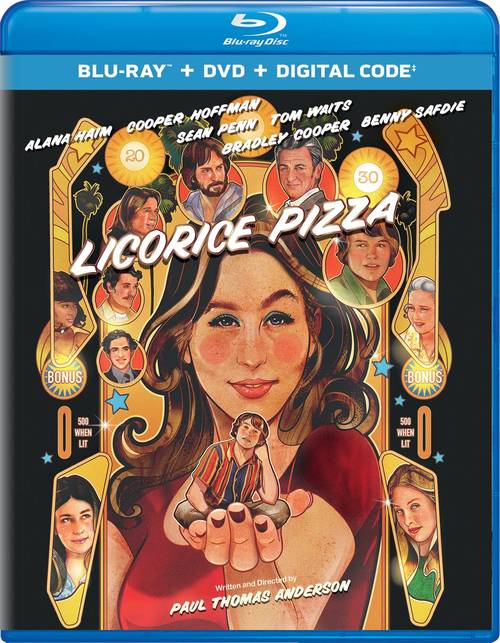 Licorice Pizza is the timeless story of Alana Kane and Gary Valentine growing up, running around and falling in love in the San Fernando Valley, 1973. "This hypnotically gorgeous, funny, romantic movie freewheels its way around from scene to scene, from character to character, from setpiece to setpiece, with absolute mastery."* "Paul Thomas Anderson's most lovable and magical work to date. The breakthrough performances from Alana Haim and Cooper Hoffman are so magnetic and natural that they feel like some kind of miracle."** "Watching Licorice Pizza is like watching life with all the boring parts cut out and like watching movies with all the phony parts cut out." *** Featuring performances by Bradley Cooper, Sean Penn, Tom Waits and Benny Safdie. 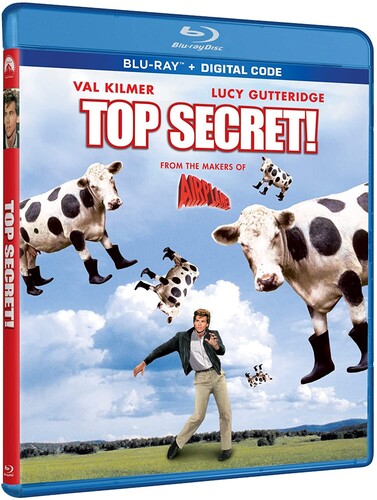 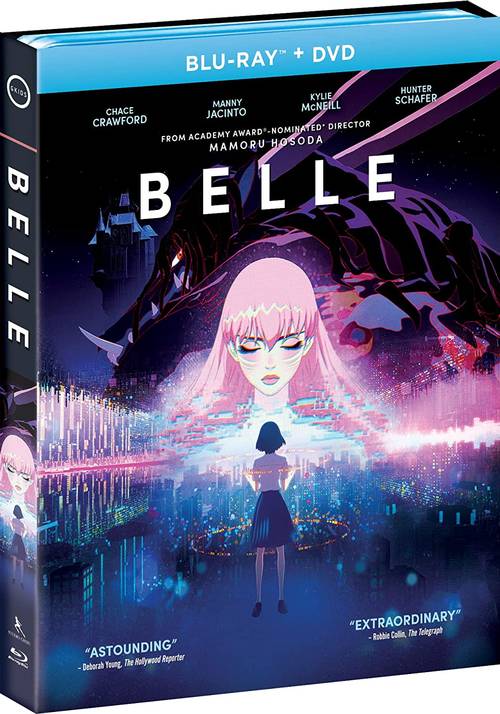 From the celebrated Academy Award®-nominated director Mamoru Hosoda and Studio Chizu, creators of Mirai, Wolf Children, and Summer Wars, comes a fantastical, heartfelt story of growing up in the age of social media.

Suzu is a shy, everyday high school student living in a rural village. For years, she has only been a shadow of herself. But when she enters “U”, a massive virtual world, she escapes into the online persona of Belle, a gorgeous and globally-beloved singer. One day, her concert is interrupted by a monstrous creature chased by vigilantes. As their hunt escalates, Suzu embarks on an emotional and epic quest to uncover the identity of this mysterious “beast” and to discover her true self in a world where you can be anyone. 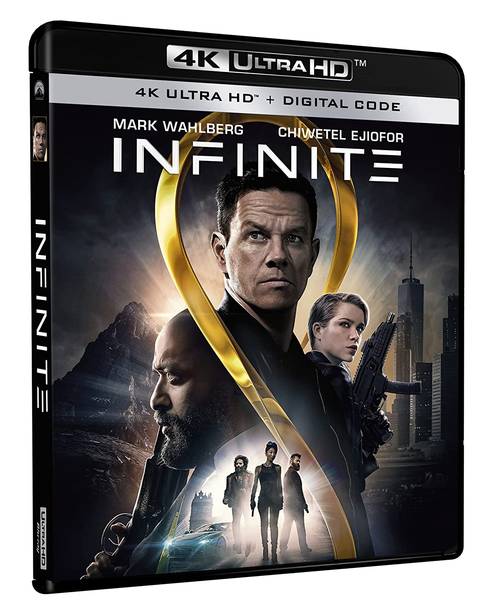 Blu-Ray: $0.00 UNAVAILABLE
For Evan McCauley (Mark Wahlberg), skills he has never learned and memories of places he has never visited haunt his daily life. Self-medicated and on the brink of a mental breakdown, a secret group that call themselves "Infinites" come to his rescue, revealing to him that his memories are real - but they are from multiple past lives. The Infinites bring Evan into their extraordinary world, where a gifted few are given the ability to be reborn with their memories and knowledge accumulated over centuries. With critical secrets buried in his past, Evan must work with the Infinites to unlock the answers in his memories in a race against time to save humanity from one of their own (Chiwetel Ejiofor) who seeks to destroy it. 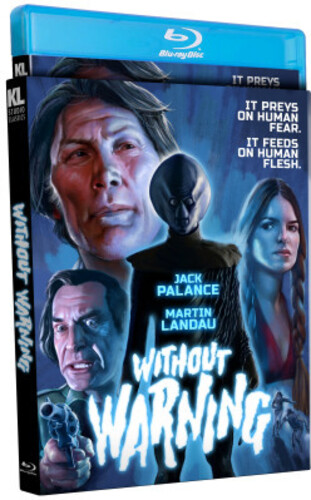 Without Warning (1980)
Without Warning (1980) / (Spec)
Prices on WaterlooRecords.com do not reflect the prices in our retail store location.
"In Stock" on WaterlooRecords.com does not reflect 'in stock' at our retail location, however it means we have quick order fulfillment (generally 2-3 business days).
This website uses cookies to personalize content and analyse traffic in order to offer you a better experience.
I accept Learn More
back to top