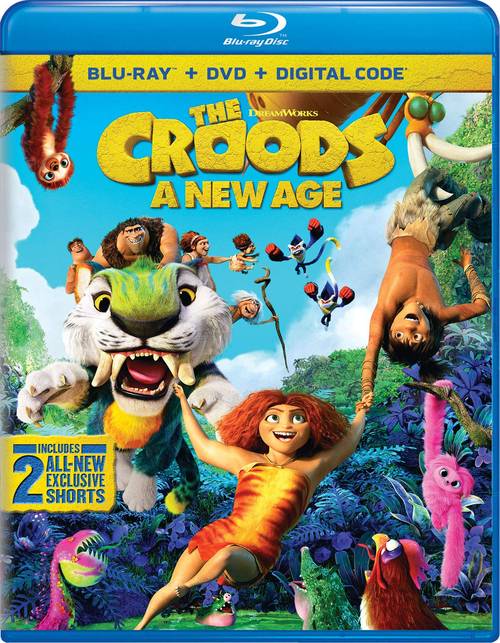 The Croods: A New Age

Blu-Ray: $34.98 UNAVAILABLE
The first prehistoric family is ready for another rocking adventure! The Croods have survived fanged beasts, natural disasters, and even young love, but now they must face their biggest challenge yet: another family! In search of a new home, the Croods discover a walled-in paradise created by the sophisticated Betterman family (emphasis on the "better"). As they try to coexist, the differences between the two families escalate into a full-blown feud, but when a new threat forces both families to embark on an epic adventure, they must all learn to work together... or they'll all go extinct! Nicolas Cage, Emma Stone, Ryan Reynolds, and Peter Dinklage star in this hilarious animated comedy for the whole family!

The Croods [Movie]
The Croods: A New Age
Quick View 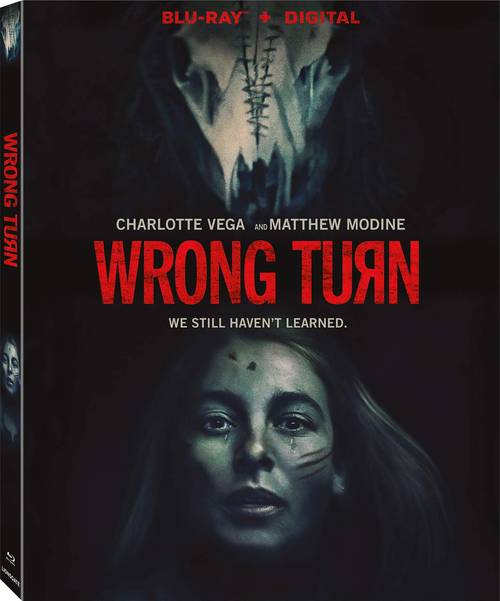 Blu-Ray: $21.99 UNAVAILABLE
Deep in the Appalachians, a group of hipster hikers decided to diverge off their trail in search of a legendary Civil War fort. That proved to be an unwise move, as it brought them into territory that a survivalist cult has laid claim to since the 1850s... and they don't have a lot of tolerance for visitors. Intense sequel/reboot for the fear franchise, written by original "Wrong Turn" scribe Alan McElroy, stars Charlotte Vega, Adain Bradley, Emma Dumont, Dylan McTee, Daisy Head, Bill Sage, and Matthew Modine. AKA: "Wrong Turn." 109 min. Widescreen; Soundtrack: English